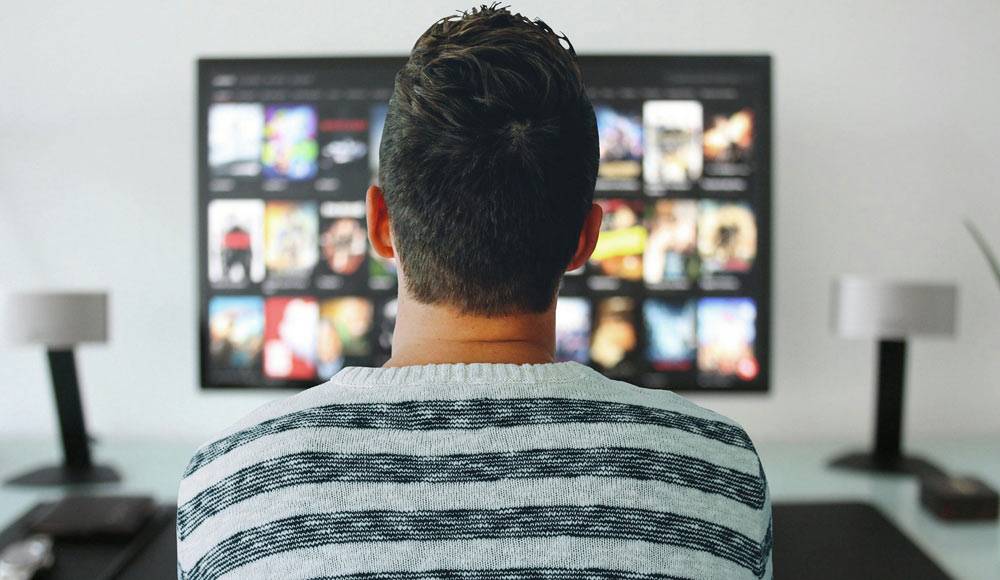 What is a centre channel speaker for in-home cinemas?

In a home theatre’s sound system, the centre channel speaker is a vital piece of technology. This is because it is primarily responsible for delivering around 70% of all dialogue in television shows and movies.

First developed back in 1957, centre channel speakers were later perfected by Dolby to create a movie theatre soundstage for home entertainment centres.

What audio impact can centre channel speakers have?

Dedicated to dialogue, this type of speaker ensures that any on-screen conversations are issued from right in the centre of the soundscape. Additionally, any on-screen effects will also come from the middle, making the centre channel the place where the action is heard. The job of the centre channel speaker is to ensure that the primary content of a film or TV show always gets directly to its desired destination – the home audience.

What makes this type of speaker so important for home cinemas?

The centre channel speaker is regarded by audio experts as the most crucial speaker involved in a surround sound system, as it is tasked with the most work. The majority of dialogue and action is staged in films at the front and centre of the screen, which means it is the centre channels role to reproduce it. With audio information only split between right and left speakers when intended, each speaker can focus on its job, reproducing its area of the soundstage perfectly.

Use the Getmedigital business directory to find an expert installer for you home cinema sound system today.