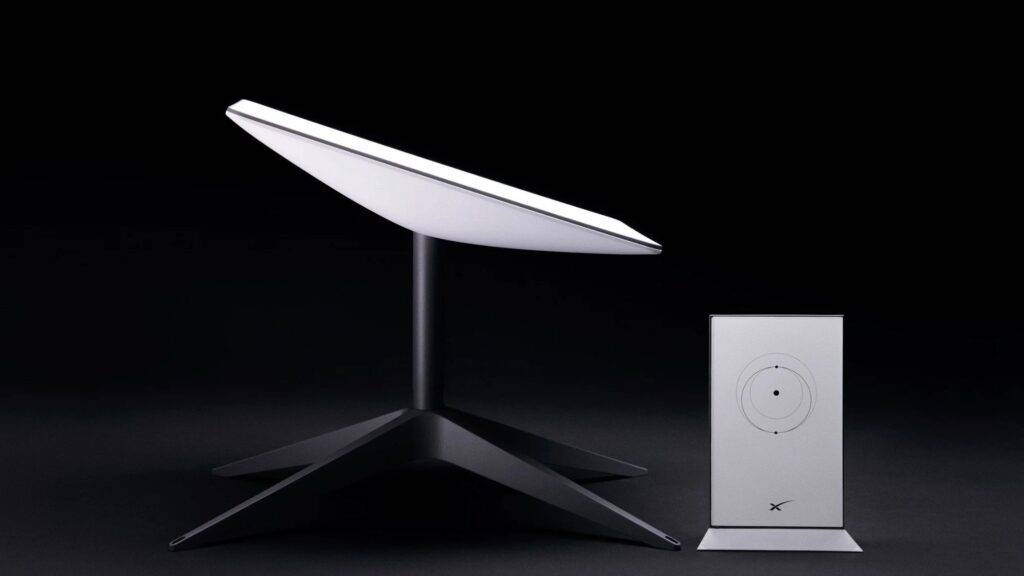 Starlink to expand its UK coverage

Elon Musk’s SpaceX Low Earth Orbit constellation of satellites known as Starlink, which delivers ultra-fast broadband to many parts of the planet, recently announced it has upgraded its UK internet offering. While changing a small part to its current service, the update will likely make a significant difference to those living in some of the UK’s most sparsely populated areas. In the most recent UK broadband coverage extension, the southernmost part of Scotland’s remote Shetland Islands will be able to access and experience Starlink internet for the first time.

Over the summer this year, a July report confirmed that Starlink’s official coverage map had expanded suddenly to encompass most of the Scottish Highlands. This included areas stretching as far up as the Orkney isles located off the northeast coast. Unfortunately for those living and operating businesses further north, the available stopped short of providing broadband for the Fair Isle and the larger Shetland Islands.

The latest news, however, shows that thanks to its recent satellite launches, Starlink has now managed to widen the network coverage it can offer further northward from the Orkney Isles. As a result, the service it provides now extends up to around the lowest third of the Shetland Islands, with the rest of the region expected to enjoy coverage during the first quarter of next year.

The availability of Starlink internet to the islands will no doubt be welcome news to many in the area as the Shetlands have relatively weak coverage for “superfast broadband”.