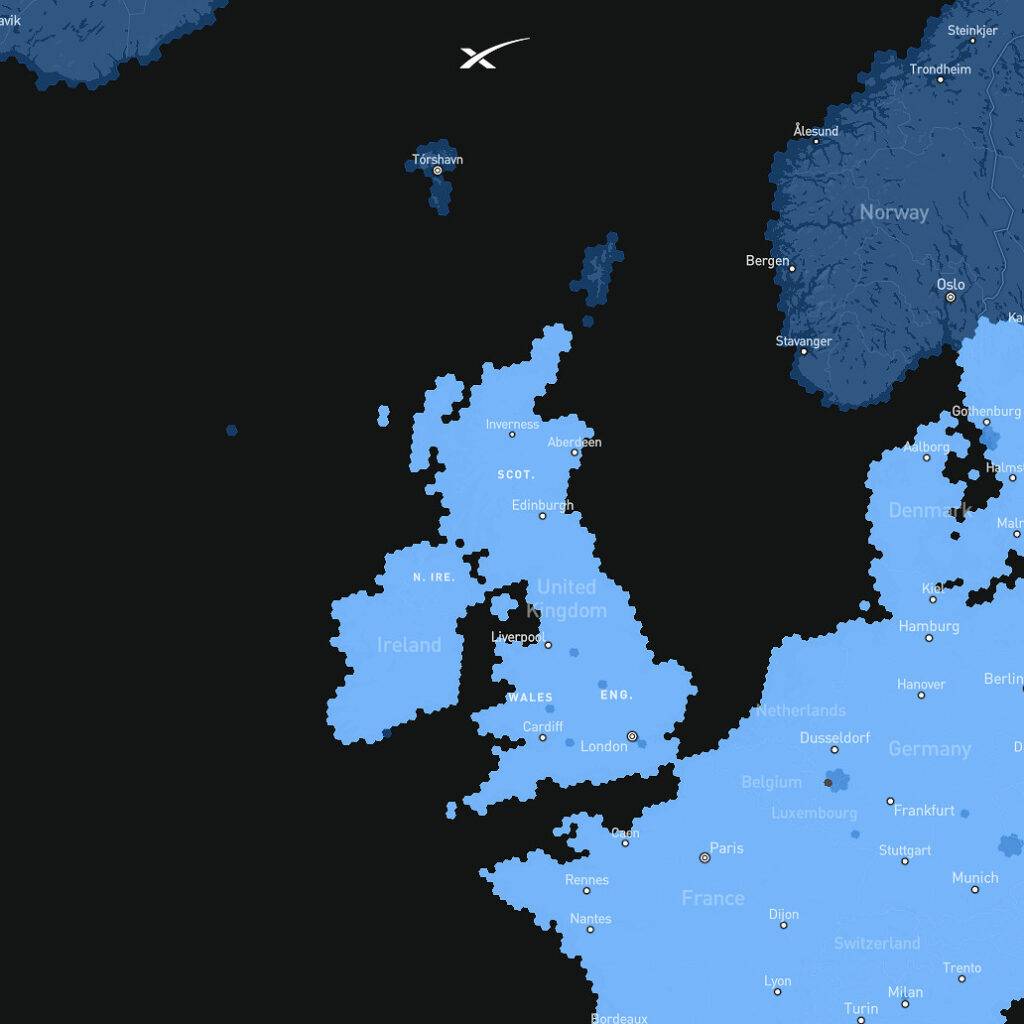 The government has announced that it has been considering undertaking trial deployments of Starlink internet in certain areas of the UK.

The initiative is part of a government effort to get UK citizens access to a service that can provide decent broadband speeds. While many people living in urban parts of the country do not struggle to use the latest innovations such as fibre broadband, there are rural areas that still suffer signal dead zones. This lack of service can seriously impact the way they use the internet both in work and domestic settings.

Starlink has made the headlines in 2022 for the considerable difference having access to a low latency and relatively high bandwidth service has brought to Ukrainian forces in their battle against Russia.

The internet service uses low orbit satellites to provide online access and has proved useful to many people living in remote areas, both around the world and here in the UK. While Starlink has been available to many UK households for years, it is constantly expanding its offering to customers across Britain. Recently, SpaceX, which is the company behind the solution, was granted permits for the necessary infrastructure to extend its availability north of Aberdeen in Scotland, where internet access is patchy.

If the UK government goes ahead with its plans to deploy Starlink for remote UK users, it will need to consider the costs of such an undertaking. While not the cheapest of broadband options, it is hugely reliable and strong coverage throughout the UK could eventually fund itself.