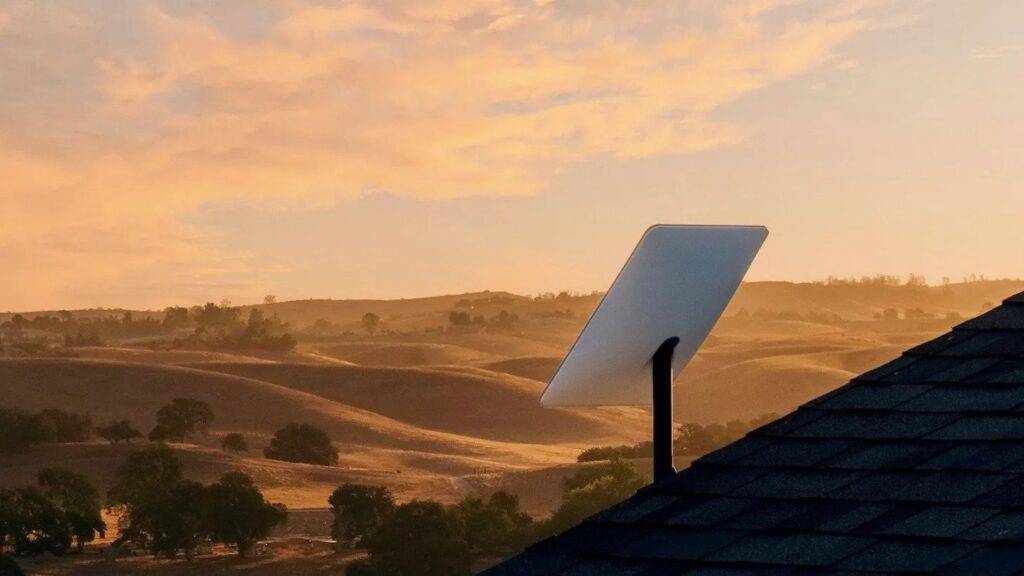 How fast is Starlink internet for UK users?

May 30, 2022 Fearne No Comments Starlink Internet

If you live in one of the homes across Britain that cannot access faster fibre broadband, an option you may well have considered is Starlink internet.

In this blog, we’ll look at how fast Starlink is for users here in the UK.

How fast is satellite internet from Starlink?

Historically, satellite broadband does not hold the best reputation, mostly because earlier efforts have been comparatively slow and costly. Starlink aims to alter these public perceptions. Measurements taken in the third quarter of last year indicate that the average Starlink download speed was an impressive 112Mbits per second, rising from 108Mbits per second in the previous quarter. This recorded speed is over twice the average UK internet speed and is close to keeping pace with average speeds consumers receive from big cable broadband names like Virgin Media.

What upload speeds are available from Starlink?

Satellite broadband has traditionally suffered poor upload speeds, but Starlink is bucking the trend. During the Q3 2021 testing, its average upload speed was 16Mbits per sec, making it comparable to most fibre broadband lines.

Do you need better broadband?

If you live off the beaten path and are suffering from poor broadband, we can help. Search the Getmedigital directory for expert installers who specialise in Starlink internet today.