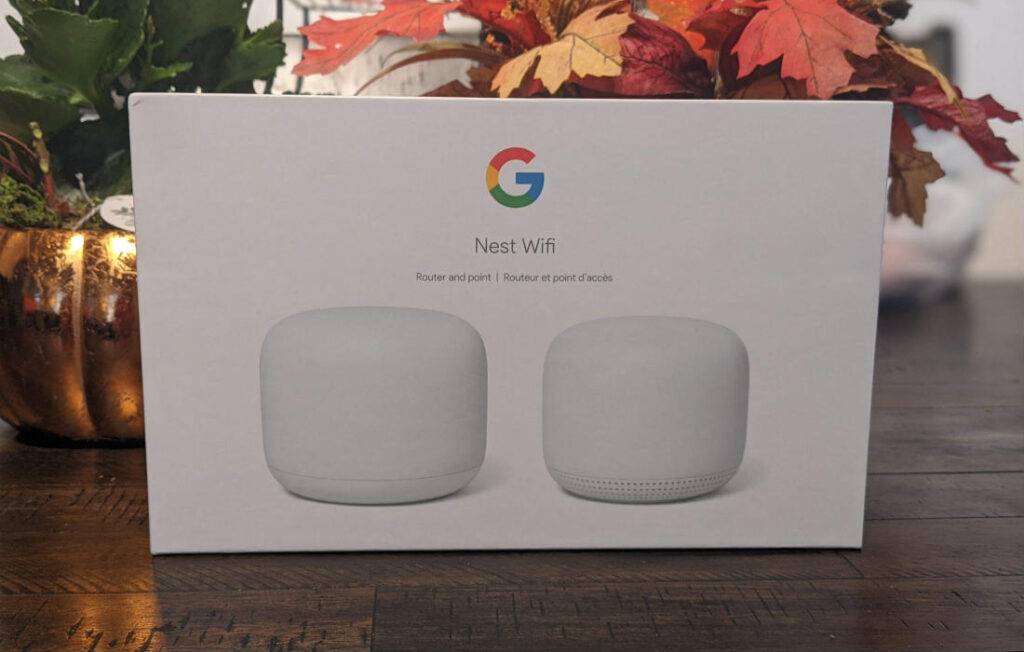 From smart hubs to smart lightbulbs, devices ranging from simple to all-inclusive require integration to operate effectively, leading many homeowners to enlist the aid of an expert home technology installer rather than tackle this tricky task themselves.

Tech giant Google recently detailed a relatively new service known as Fast Pair. The service is designed to increase the connection speed of smart home devices to each other and to users’ smart phones. The option from Google locates nearby devices using Bluetooth Low Energy (BLE) and without significantly using up a phone’s lithium-ion battery.

However, to facilitate this process, Google has announced it will be launching a new connectivity standard known as “Matter” this autumn. Matter is based on, and continues the work of, Project Connected Home over IP, released back in 2019 to standardise how smart devices can communicate to one another.

Matter will be supported by a wide range of leading technology brands, including Samsung, SmartThings, Apple, Google and Amazon, and promises far simpler setup requirements, faster speeds, and greater interoperability.

Any device that adheres to the Matter protocol (which covers Bluetooth, ethernet, and Wi-Fi smart home technology) for internet connection will also enjoy a simplified setup process. A user can identify devices that can support Matter and add to their smart home by entering a simple code, instead of the multiple steps required by some other device manufacturers.