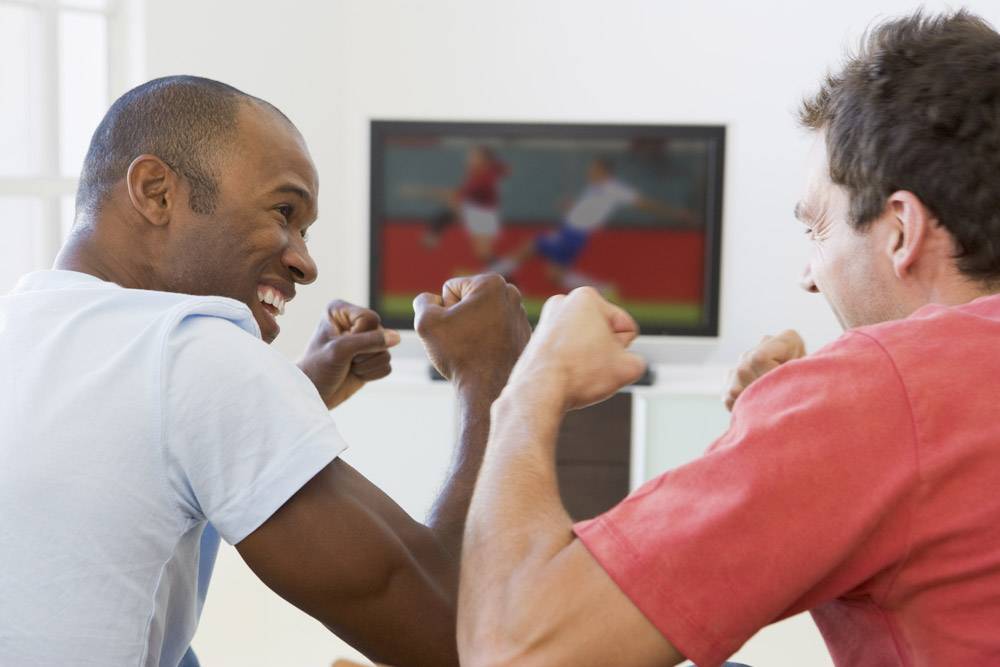 With cinemas closed and government lockdowns in force over the last two years, more people than ever purchased home cinema equipment for entertainment.

From television projectors offering big screen experiences to speaker systems designed to deliver theatrical sounds to homes, expert installers have been called up to fit the latest equipment.

New research has now supported this emerging trend with figures revealing that 2021 was a record-breaking year, creating a “renaissance” for the home entertainment industry.

The new study based on available data found that shuttered cinemas had a significant impact on the home entertainment landscape during the first half of 2021, along with the resulting lack of big-screen movies available.

To compensate for the unavailability of cinema visits and people’s fears of public performances, when restrictions lifted, many blockbusters enjoyed dual release with film companies making them available to rent on the small screen as home entertainment closely behind their cinema premieres. The report cited the latest film in the James Bond series “No Time To Die” as an example of this.

The researchers said that “screen to screen” entertainment for home viewing is now accepted as the new normal with entertainment within private residences fed by a “big screen experience”. This evidence suggests a likelihood that the trend of installing home cinemas is one set to continue in the future.

[tradenews]
[trade_tags]
We use cookies on our website to give you the most relevant experience by remembering your preferences and repeat visits. By clicking “Accept”, you consent to the use of ALL the cookies.
Cookie settingsACCEPT
Manage consent