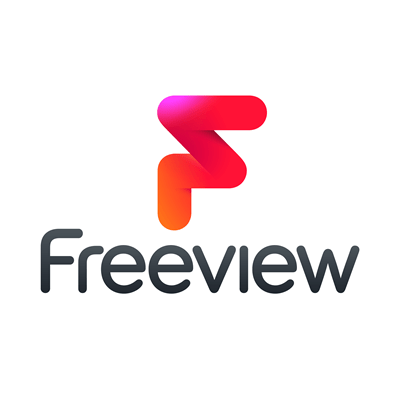 Bilsdale Update – Delay to the planned temporary transmitter at Bilsdale

Freeview has just updated their service update on the latest information and guidance for viewers affected by the Bilsdale transmitter fire.

Since 11th August, engineers have been able to restore some channels to around 400,000 households by installing temporary transmitter towers at Eston Nab and Arncliffe Wood and also re-configuring relays in the area. As a result, more areas are now able to receive channels.

As per previous updates, the plan had been to erect a temporary transmitter at a new site by the existing transmitter by 28th August. This date has now been delayed as the legal process to secure access to the site is taking longer than Arqiva had initially anticipated.

For full details and guidance for viewers please read their service update.  Freeview will continue to provide further updates on the article and via their Facebook or Twitter support account.

Viewers can also sign up to email alerts for the latest information via the service update.